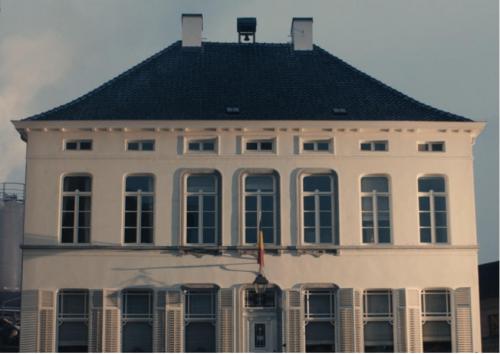 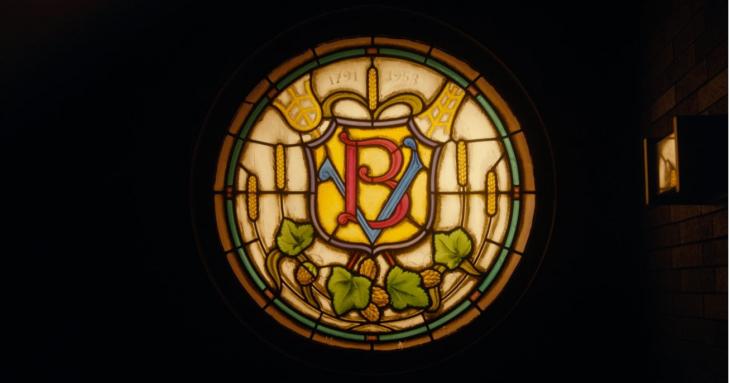 Our brewery through the ages

Created by Jean-Baptiste Bosteels in 1791 — 39 years before the Kingdom of Belgium even existed — the family brewery will go on to inspire seven generations of Bosteels to dedicate their lives to mastering the demanding art of Belgian brewing.

After the death of Antoine Bosteels Sr. in 1958, his wife Adrienne leads the brewery through difficult times, until Ivo and his brothers are old enough to step in.

In the 60s and 70s, Belgian specialty beers are hit by an increasing demand for pilsners. To survive, the Bosteels rely on their pale ales and pilsners, until Ivo finally dares to introduce a new specialty beer, Kwak, in the mid 80s.

In 1993, eager to follow in Ivo’s footsteps and create his own beer, Antoine, his son, joins the company. He’s thinking about a Tripel, but not any Tripel. He finds the inspiration for his 3-grain beer in a local bakery, fascinated by their multi-grained bread.

At the end of the 20th century, as he discovers a historical 1679 beer recipe relating to the Carmelite (or Karmelieten) abbey, in Dendermonde, he realises it’s almost identical to the 3-grain recipe he’s been patiently and passionately refining for the past three years.

The incredible finding becomes the inspiration for the beer we know and love, as Antoine reimagines and relentlessly refines the unique recipe to craft a beer that can finally stand the test of time. In honour of his shared heritage, he names it: “Tripel Karmeliet.”

In 1996, this unique recipe is launched, and becomes an instant success. In 1998, hard work and dedication are rewarded by Tripel Karmeliet’s first prestigious award: The Gold Medal from the World Beer Cup.

After this immense international recognition,Tripel Karmeliet finally becomes the modern classic it is today, in Belgium and far beyond. 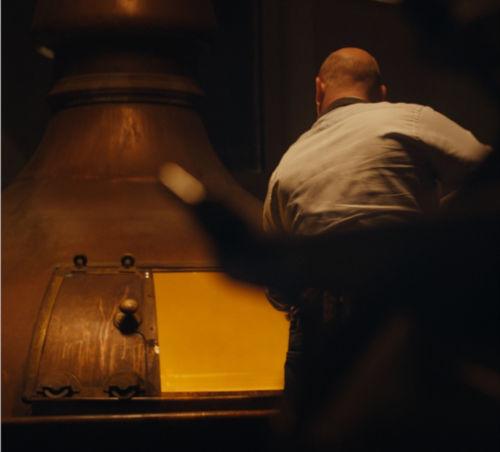 Join us for a visit to the extraordinary brewery where it all started in 1791. See the listed brewer’s house designed and built by famous Ghent architect Louis Minard in 1859, the spacious inner courtyard, the former family residence, the old brewery tower, iconic copper brew house, and the tasting room housed in a brick building dating from the 1860s. Walk in the steps of the brewing masters who dedicated their lives to crafting Tripel Karmeliet. Explore the techniques that were refined by seven generations to create the complex combination of aromas you love. And complete the tour with a unique Tripel Karmeliet tasting. 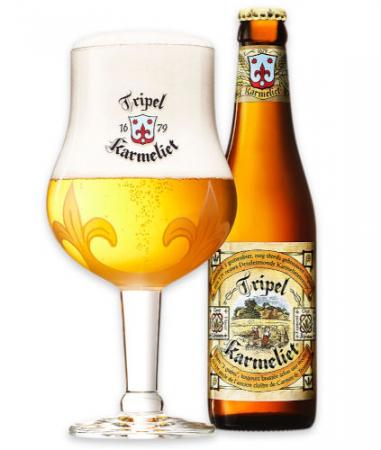 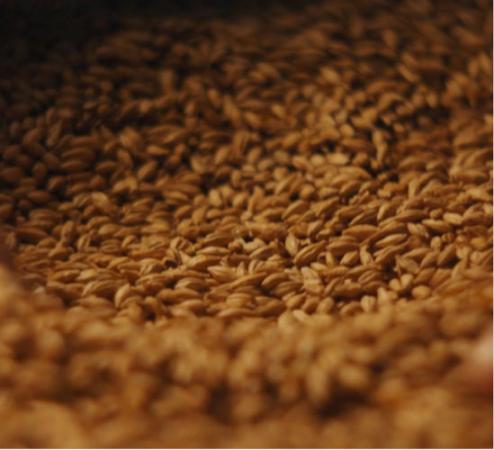 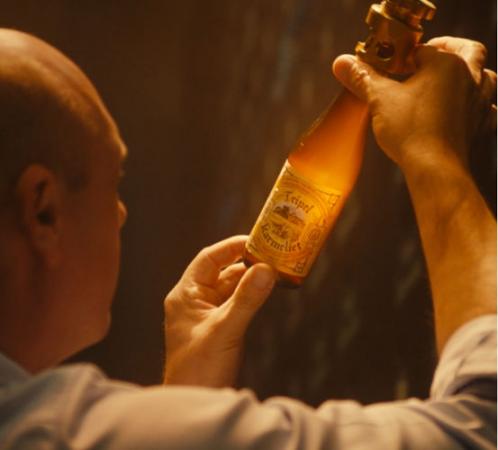 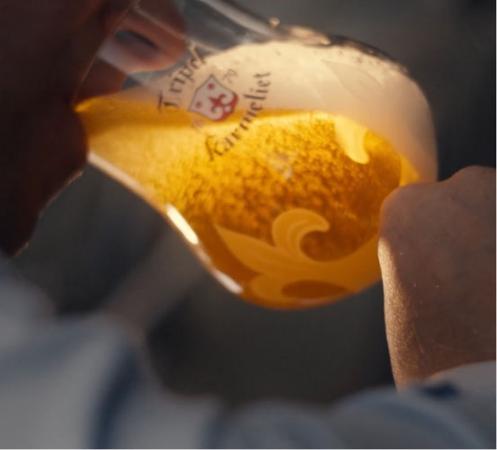 Experience the beauty of a perfectly balanced beer. 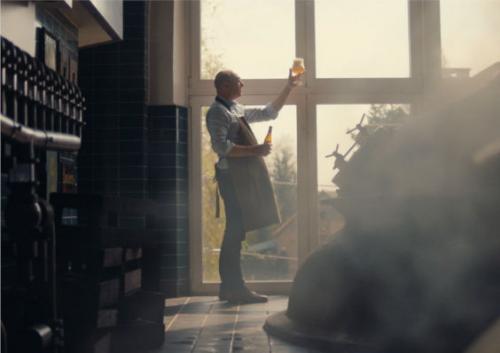 Our pursuit of perfection

Discover the relentless pursuit of perfection that has defined Tripel Karmeliet over the years.

Behind the beer
Stay connected
Receive our latest news